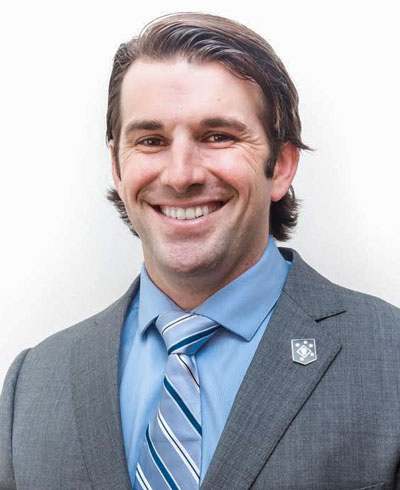 Cameron graduated from Texas A&M University in 2007 with a degree in Economics. Shortly thereafter he enlisted in the Marine Corps and spent the first four years of his career as a Reconnaissance Man. Cameron arrived at 1st Raider Battalion in 2012, and for the next four years he served as an Assistant Element Leader with MSOTs 8131 and 8132. During that time he performed two deployments advising, assisting and training foreign Special Operations Forces. In late 2016 he transitioned back from active duty life and now works as the Operations Manager for Bay Rock Operating Company, an independent oil and gas exploration and production company. He resides in San Antonio, TX with his wife and young son.