We’re celebrating eight years of supporting the MARSOC community! On May 11, 2012, the MARSOC Foundation hosted its commissioning ceremony to formally announce its inception and launch. I have had the honor of witnessing first-hand the Foundation’s expansion, success, and impact over the past eight years, and have met some truly wonderful and amazing people along the way.

Out of curiosity and a sense of nostalgia, I recently reread our 2012 Newsletters and was brought back to a time where the Foundation was just getting off the ground and forging its path in the nonprofit sector and MARSOC community. Something I noticed immediately was the tremendous level of support the Foundation received from within the MARSOC community. Then Commanding General of MARSOC, Major General Paul Lefebvre, was the Guest Speaker at our commissioning ceremony.

The majority of our 2012 Miles for MARSOC Community Athletes were active-duty or former MARSOC Marines.  MARSOC Marines and Sailors attended the very first Scottsdale Gun Club fundraiser in Arizona to help support the cause. This event was key to the Foundation’s ability to step forward and support the MARSOC community during a summer where 8 MARSOC heroes were killed in combat operations within a three-and-a-half-week period.  The fundraiser was planned and executed quickly, exhibiting the power of people coming together for a cause close to their hearts and how it can positively affect a community in need.  The advocacy from within the very community the Foundation is here to serve has only grown over the years, a true testament to the high caliber of amazing, resilient, and giving people who make up the MARSOC/Marine Raider community.

Throughout the past eight years, the Foundation has helped thousands of MARSOC community members through Raider Support, Tragedy Assistance and Survivor Support, Family Resiliency, and Raider Legacy Preservation. In year one, the Foundation provided $62,000 in assistance to the Marines, Sailors, and families of MARSOC because of everyone who embraced the Foundation’s mission of “Helping those who have sacrificed the most.”

In comparison, last year, the Foundation provided over $1 million in assistance through its four programs, illustrating the strength and commitment of the Foundation’s support network that includes donors, partners, sponsors, fundraising event hosts, and advocates. The Foundation has gone from serving approximately 50 members of the MARSOC community in 2012 to serving well over 1750 members in 2019. The Foundation and its team of supporters helped former Marine Captain Derek Herrera walk with the aid of a ReWalk Exoskeleton, giving him an alternative to his wheelchair after a gunshot wound he received during combat operations resulted in a severe spinal cord injury and paralysis from the chest down.

Donor dollars also funded the adding of the names of MARSOC Marines and Sailors killed in combat and training to the Memorial Wall located at MARSOC Headquarters, as well as the constructions of the Gunnery Sergeant Jonathan Gifford statue at Marine Raider Training Center, the memorial at 2nd Marine Raider Battalion, and the MARSOC Dog Handler and K9 Memorial at the Corporal David M. Sonka Multi-Purpose Canine Facility.  Following the Blackhawk Helicopter Crash in March of 2015 and the KC-130 Crash in July of 2017 that took the lives of 14 MARSOC heroes, the Foundation was able to provide critical aid to the MARSOC/Marine Raider community, thanks once again to the steadfast and tireless commitment of the Foundation’s support network.  In 2015, the Foundation began hosting MARSOC’s Gold Star Families at its annual Resiliency and Remembrance Event, celebrating the lives of the brave men who gave their lives in service to our Nation, and keeping the families connected to their extended MARSOC/Marine Raider family.  Please visit the Foundation’s website to learn more about MARSOC’s 47 fallen heroes: Learn More.

While the name and logo changed in 2017 to reflect the lineage and history of World War II Marine Raiders, the mission of the MARSOC Foundation d/b/a Marine Raider Foundation remains the same, namely to provide benevolent support to the Marine Raider community by meeting needs unmet by the government and other entities with an emphasis on resiliency and reintegration.  The Foundation’s ability to be mission successful has been and continues to be a direct result of the people who come forward and give their time, talent, and treasure to support the Marines, Sailors, and families of MARSOC.   The impact that the champions of the MARSOC Foundation/Marine Raider Foundation have made since the organization began in May of 2012 reiterate the capacity within each one of us to truly make a difference in the lives of others.  I am excited and optimistic to see how we join forces moving forward to enhance resiliency in the Marine Raider community.

Be well and stay safe, 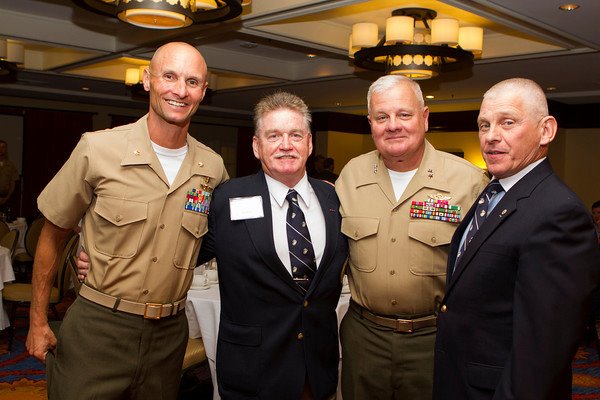 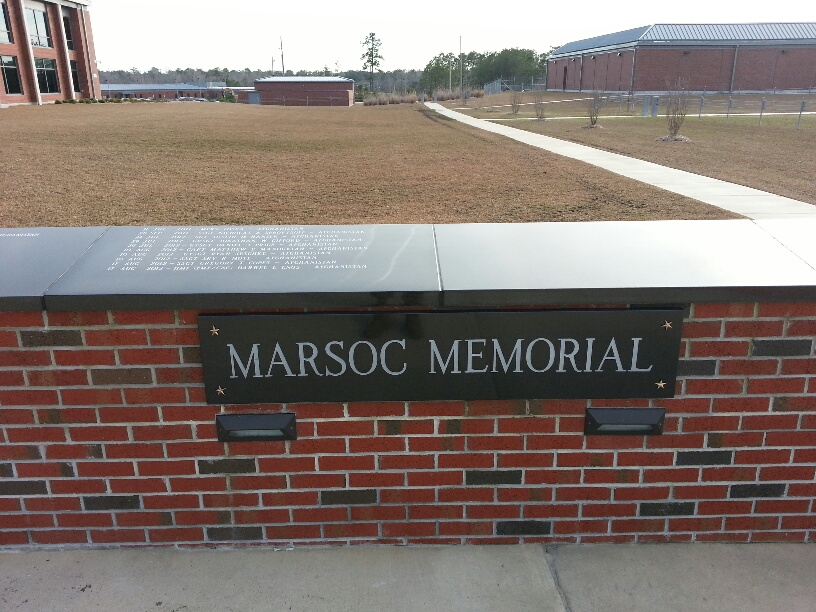 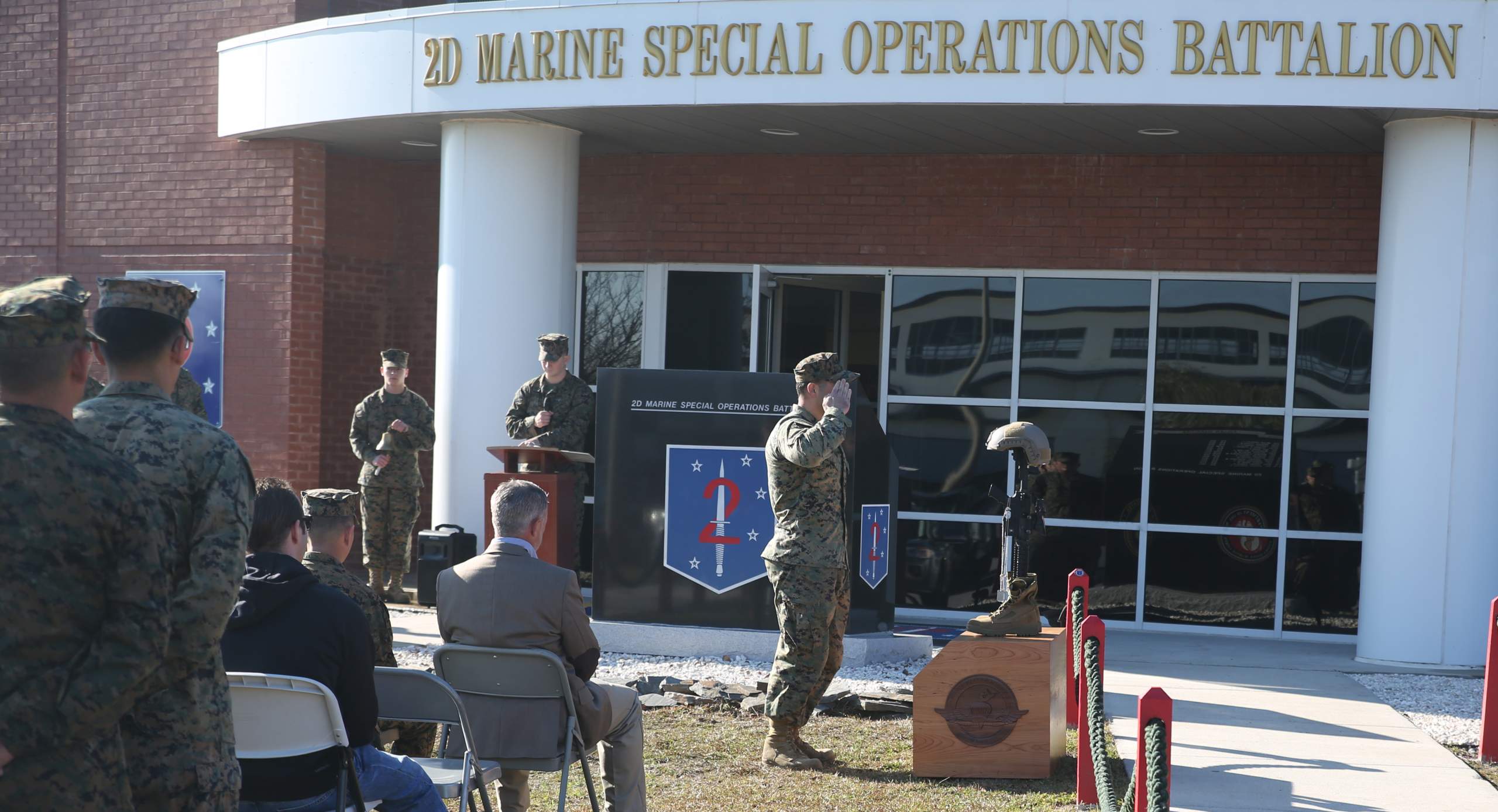 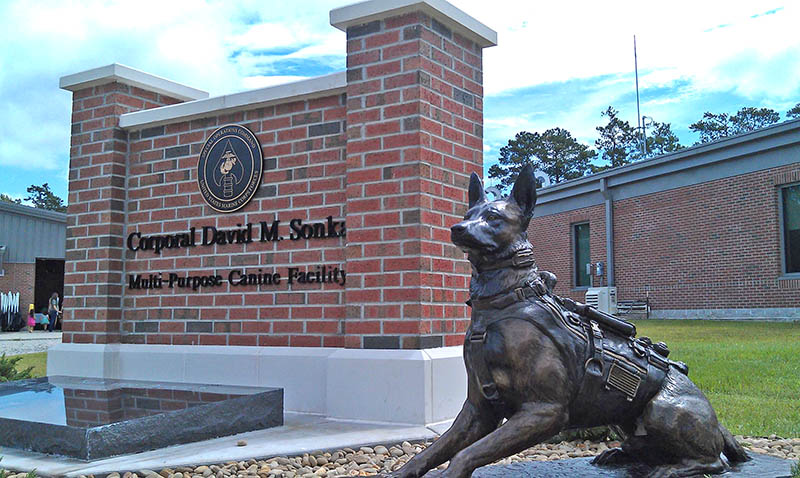