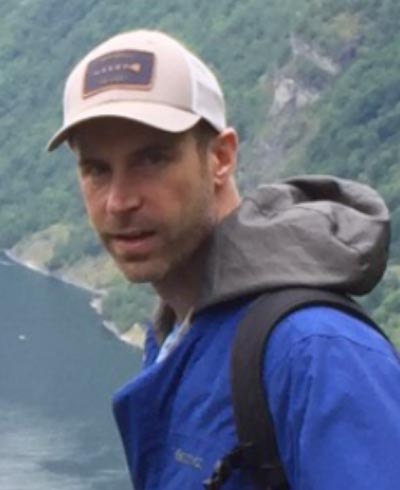 Edson is a native of Philadelphia, PA and a 2003 graduate of the U.S. Naval Academy. Following graduation, he served as an Infantry Officer in 3rd Battalion, 6th Marine Regiment and Marine Barracks Washington before joining 1st Marine Special Operations Battalion as a Team Commander. During his time in the Marine Corps, Edson led Marines on two combat deployments to Afghanistan and one to Iraq. In September 2012, Edson left active duty to Pursue his MBA at NYU Stern School of Business. Following graduation, he worked for The Blackstone Group and Palantir Technologies. He currently lives in New York City with his wife and daughter and works for a software startup called Anvyl Inc.