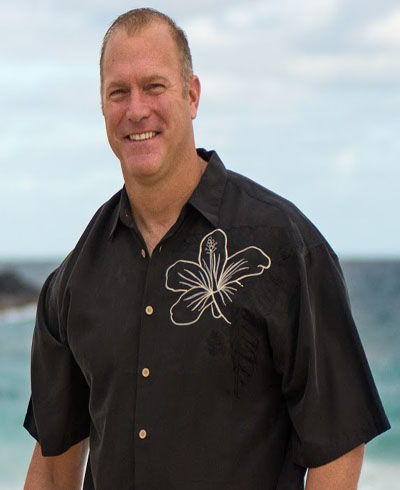 Bruce Sotire retired from the Marine Corps after 21 years of service. He served as a Platoon Commander for BLT 1/1 and for 1st Reconnaissance Battalion.  Bruce deployed twice with Marine Expeditionary Unit participated in Operation SOUTHERN WATCH and Operation DETERMINED RESPONSE – the USS Cole security and recovery in Yemen.

As a company commander for BLT 1/4, he participated in the combat operations against Muqtada al Sadr and the Mahdi Militia in An Najaf, Iraq in 2004.  In 2005. he re-deployed to Iraq as the Operations Officer of 1st Reconnaissance Battalion to conduct counter-insurgency operations in Fallujah. Following that assignment, he assumed command of the first West Coast Marine Special Operation Company and conducted combat operations in the Helmand Province in support of Combined Joint Special Operations Task Force – Afghanistan.

His final billets were as the Commanding Officer, Inspector Instructor Staff, 4th Reconnaissance Battalion and as the Executive Officer of 3d Marine Regiment.