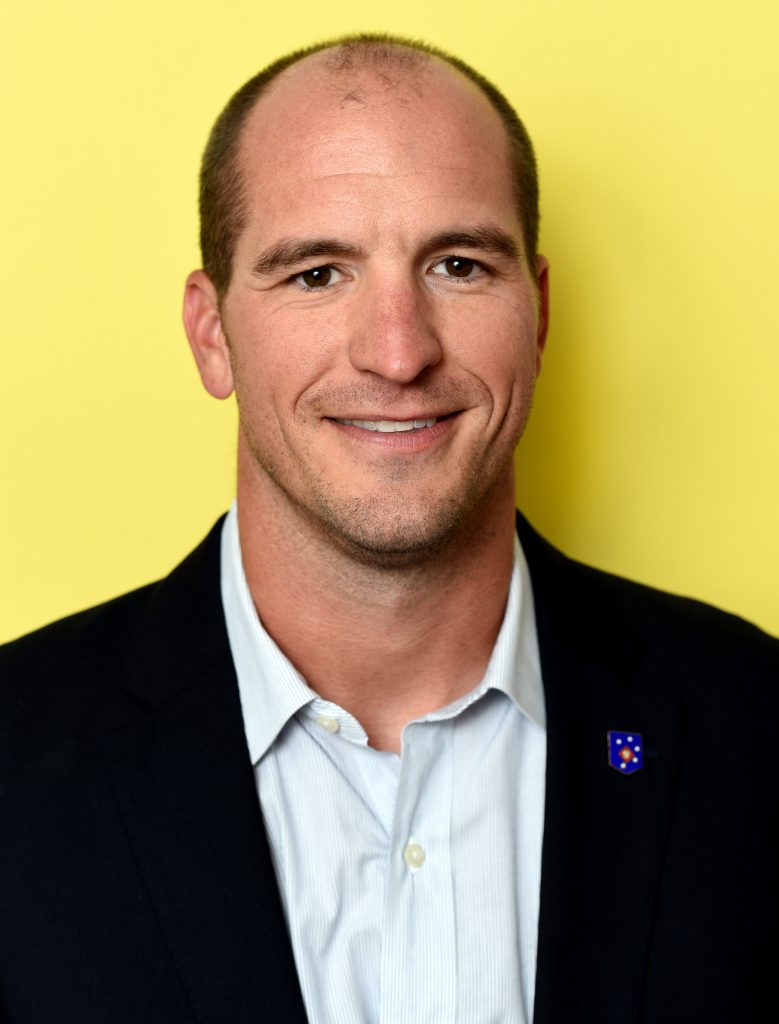 Tyson is a native of Raleigh, North Carolina, and 2005 graduate of the U.S. Naval Academy. While at Navy, Tyson played offensive tackle for the Midshipmen’s varsity football team from 2001 to 2004. In December of 2005, Tyson was commissioned as a Second Lieutenant in the United States Marine Corps and following his training as an Infantry Officer, was assigned to 1st Battalion, 2d Marine Regiment in Camp Lejeune, North Carolina.

In July 2016, Tyson resigned from active duty as a Major after nearly 11 years of service. Tyson has returned to Raleigh, where he remains active in the local community and coaches football at Broughton High School.