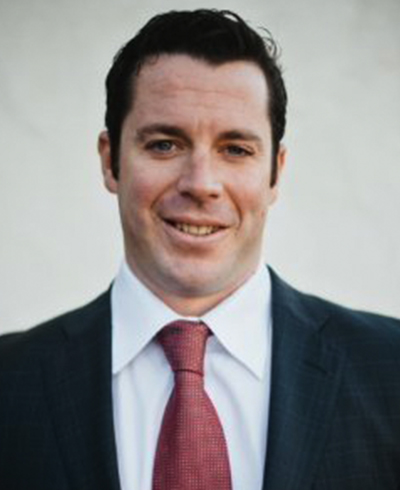 Bryan graduated from Villanova University in 2004.  During his time in the military, Bryan served in the Marine Infantry, Marine Reconnaissance, and as a Marine Special Operations Officer. He deployed to Iraq, Africa, South East Asia, and Afghanistan.  Bryan currently is the President of Battle Brothers Foundation, a non-profit organization that helps veterans transition from active duty military into the private sector. He also works as a security consultant. Bryan has participated in the Miles for MARSOC Community Athlete program as a Leadman Tri Project Black Team Member in 2013 and 2014. He lives in Carlsbad CA, with his wife, Briar, and son Van.