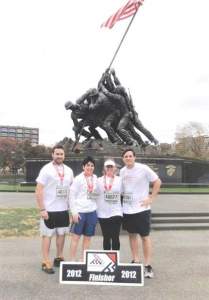 Fast forward 8 years to 2020.  The Marine Raider Foundation’s Marine Corps Marathon Charity Partner Team has raised more than $800,000 to help the Marine Raider community during times of need.  Our teams over the year have included current and former Marine Raiders, Marine Raider Gold Star family members, and civilians, all of whom were compelled to run in support of Marine Raiders and their families.  We have had husbands and wives, siblings, parents and kids, and close friends run together.  In 2013, the Foundation had a 12-year old run on the team with his father because he wanted to be a United States Marine one day and knew that “they run a lot.”  This young man had to write a letter to the race requesting a waiver and include a race resume’ that highlighted his ability to run 26.2 miles (he successfully finished each and every one of the 26.2 miles).  In 2017, Frank Costello, who has been on our team every year since we started back in 2013 and is the founder of the Seaside Semper Five 5K, celebrated his 80th birthday by running the Marine Corps Marathon with his children.  Over the past 8 years, the Foundation’s Charity Partner Team has become family, with some team members returning for anywhere from five to eight years in a row.

This year, due to COVID19, the entire Marine Corps Marathon weekend is being held virtually.  The Marine Raider Foundation invites you to join our team and #Run4Raiders in the 10K, Marathon or 50K from your hometown. You can earn some great fundraising incentives, including a custom race t-shirt for everyone who raises $750. To become a team member or support an existing team member, please visit https://marineraiderfoundation.kindful.com/2020-mcm-charity-partner-team-2020

To secure a virtual entry with the Marine Corps Marathon for the 10K, Marathon or 50K, please visit https://www.marinemarathon.com/events/marathon/registration/#new-virtual 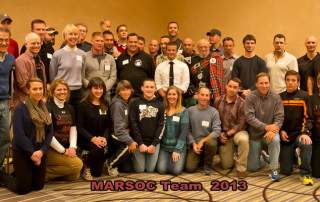 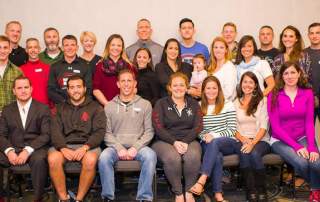 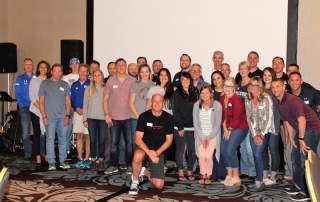 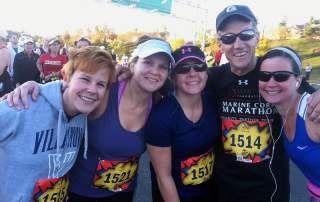