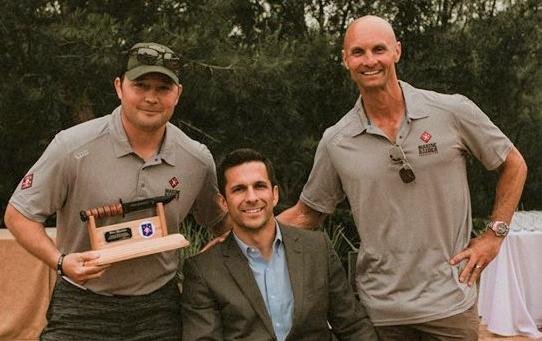 Since their rebirth in 2007, they have deployed at an unprecedented rate and have upheld the tradition and deadly precision of the first Raiders.  In 2014, the Marine Special Operations Command formally changed the name of this new band of Marine Special Operators to Marine Raiders.  In honor of these Marines and the service they provide, the Marine Raider Foundation, presents – Raider Invasion 2019.