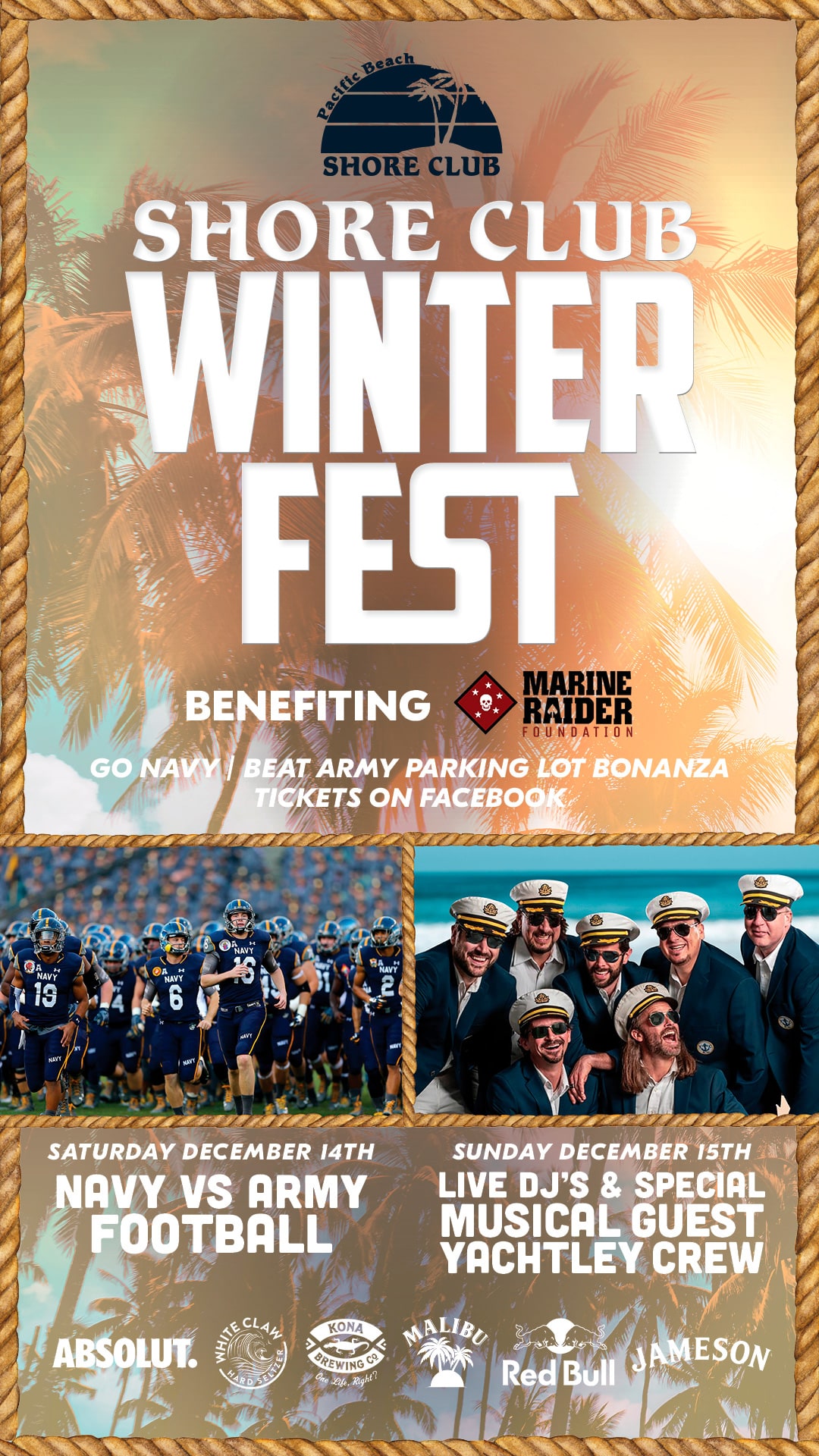 🚨TICKETS NOW ON SALE!!! GET THEM WHILE THEY LAST🚨 Join us for a 2-Day Parking lot bonanza! The days of the event are as follows: December 14th: Navy vs Army Football Game Watch as Navy crushes Army in this epic battle! December 15th: Live DJ and Special Musical Guest! The party will be in our [...] 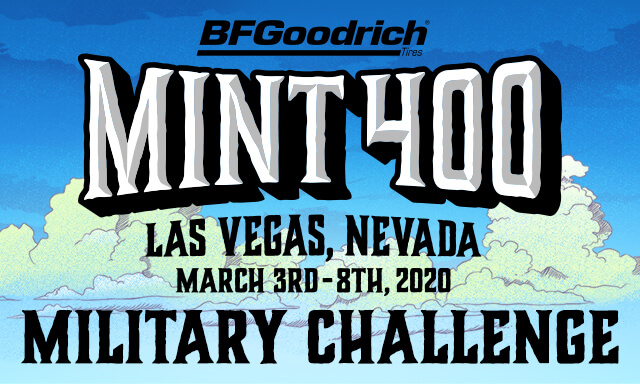 The Great American Off-Road Race™ announced today the launch of The Mint 400 Military Challenge, with the goal of raising awareness and financial support for military veterans and highlight the military’s ongoing involvement in off-road culture.  Four of the five branches of the United States military will each have their own off-road race vehicle with [...] 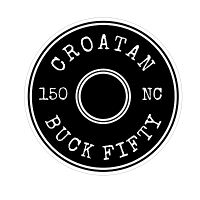 THE FIFTY, THE BUCK & THE BUCK FIFTY The Marine Raider Foundation is honored to be the Charity Partner of the 2020 Croatan Buck Fifty! Starting at Carteret County Speedway, the races will cover a 48 mile lap that returns to the Speedway Pits each time. The TWENTY is a half lap, 20 Miles. The [...]

Make those miles count this summer!  Run, walk, bike, hike, swim - you choose your mode of movement!  Log 100 miles from June 14th, Flag Day, to August 30th to show your support for the Marine Raider community!  There is no cost to register and participate in the challenge.  Simply create a fundraising page and [...] 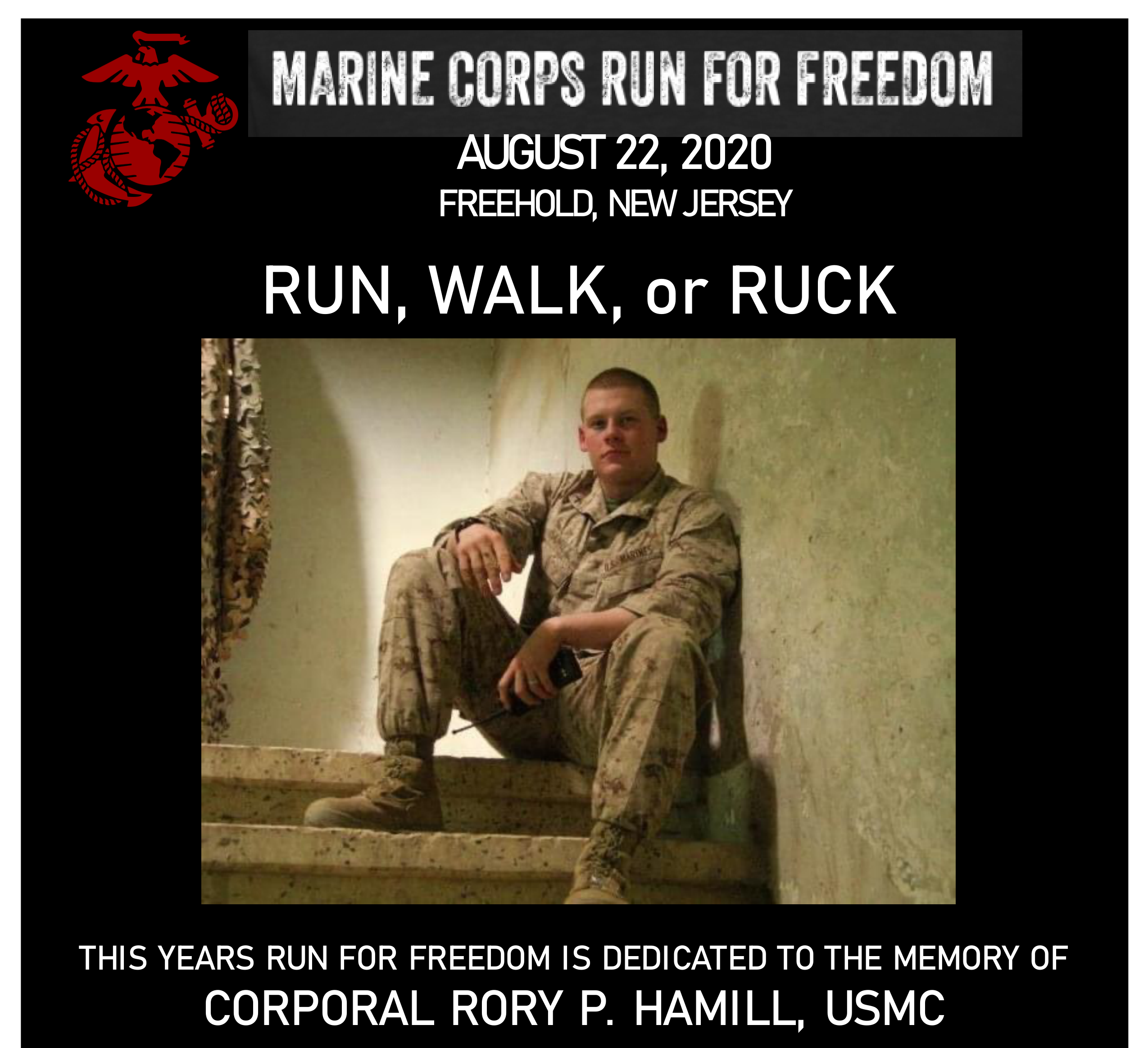 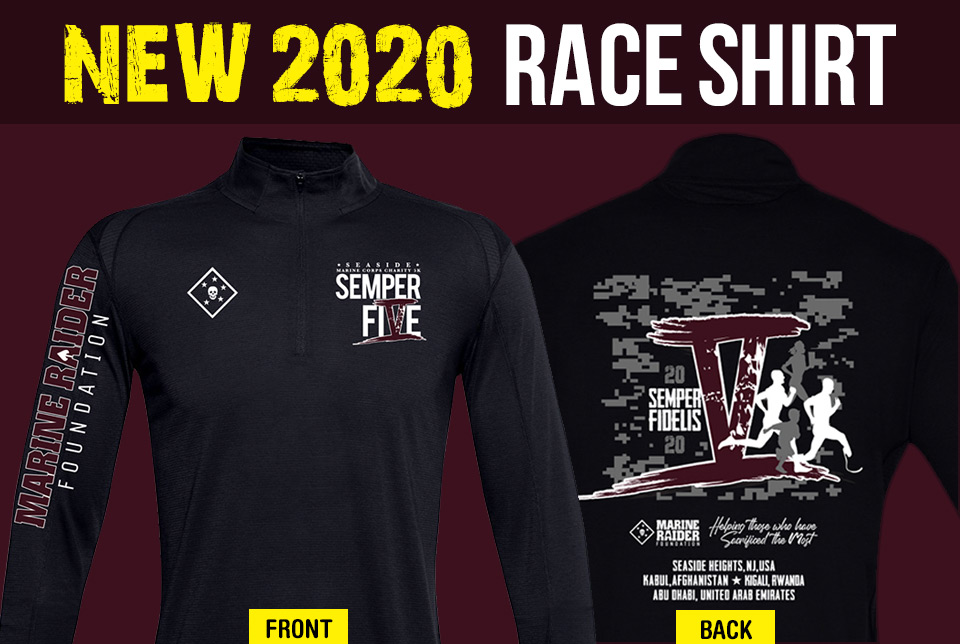 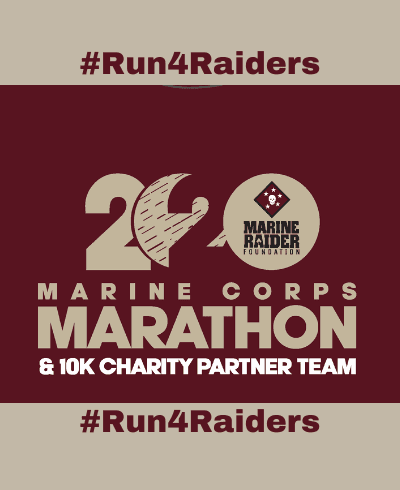 Due to COVID19 and new pace requirements for the Marine Corps Marathon, the Marine Raider Foundation Charity Partner Team is deferring its race entries for the Marathon and 50K to 2021, but we are inviting people to register for the race's virtual options and #Run4Raiders!  Virtual entries for the 10K are currently being accepted by [...] 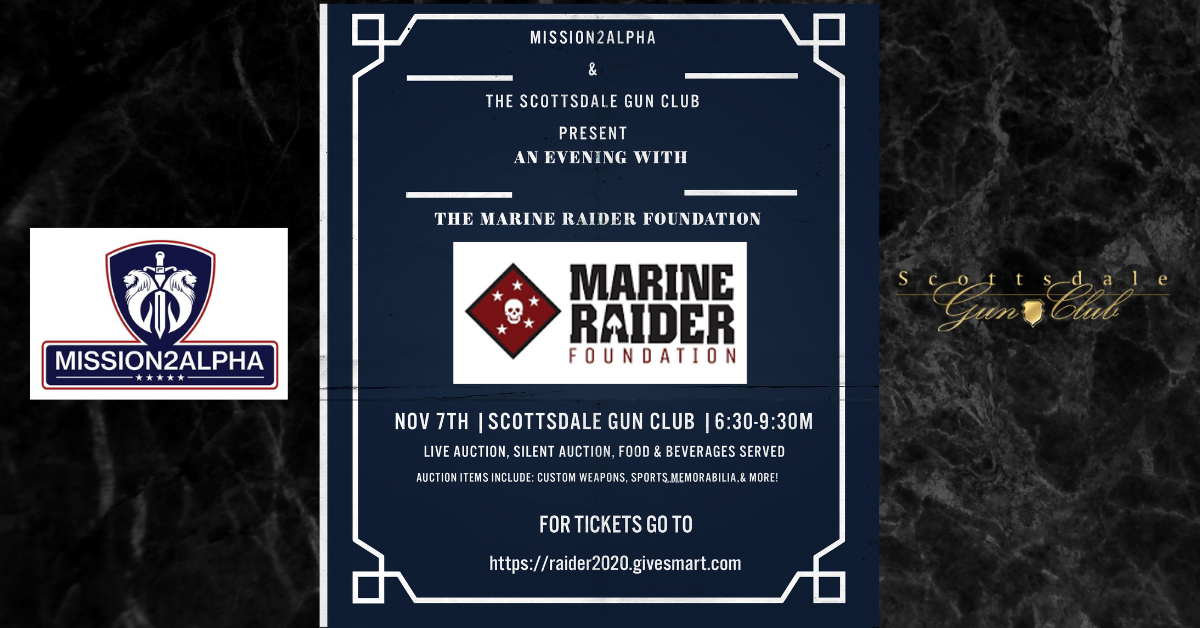 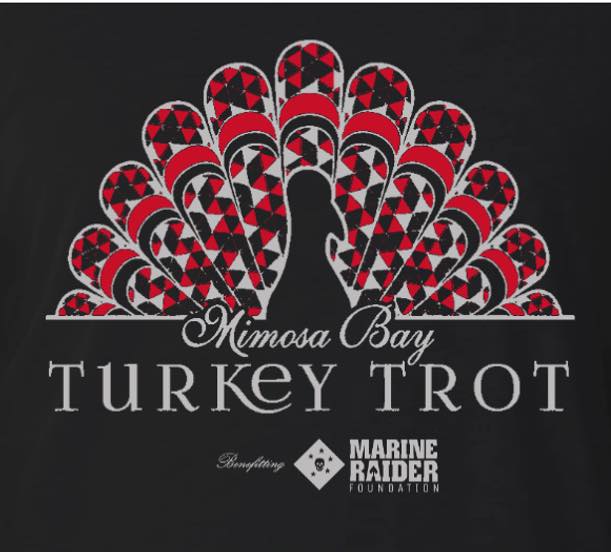 The 8th Annual Mimosa Bay Turkey Trot is going VIRTUAL. Find your favorite running path and log your miles with us. We know COVID-19 hasn't given any of us a whole lot of options, so we are giving you a ton of them. This is virtual, so you have the full week of Thanksgiving (21-27Nov) [...]