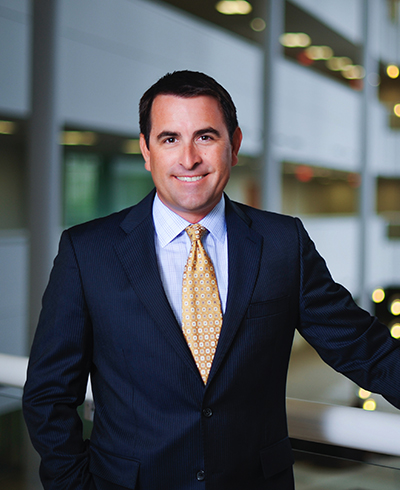 John is a Principal and Co-Leads the Acquisitions Group at a privately held commercial real estate investment firm in Southern California. John was a Marine officer and Naval Aviator for nine years.  He flew the AH-1W SuperCobra attack helicopter and is a combat veteran of Operation Iraqi Freedom. John is a past President of the National Association of Industrial and Office Properties-San Diego Chapter. He holds a B.A. in Business with an emphasis in Finance from California State University, Fullerton. John and his wife, Catherine, have two daughters and reside in Southern California.