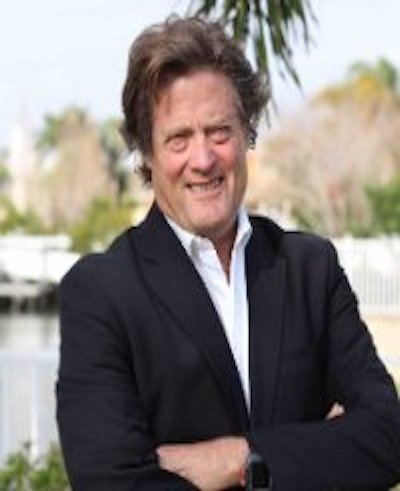 Mark “Droopy” Clark, MajGen USMC (ret’d) is a native of South Dakota and Minnesota. He is a 1980 graduate of South Dakota State University with a Bachelor of Science Degree in Commercial Economics. He received his commission as a Second Lieutenant in June 1981 upon completion of Officer Candidate School.

In 1983, 2ndLT Clark was designated a naval aviator. As a CH-53E pilot stationed at Marine Corps Air Station New River, NC, he spent numerous assignments at various squadrons to include several Marine Expeditionary Unit (Special Operations Capable) deployments. In 2007 he was designated an MV-22 Osprey pilot.

As a Brigadier General, he was assigned to Headquarters Marine Corps in the Pentagon as the Director of Plans, Strategy and International Engagement. During this period he served as a member of the Inter-American Defense Board.