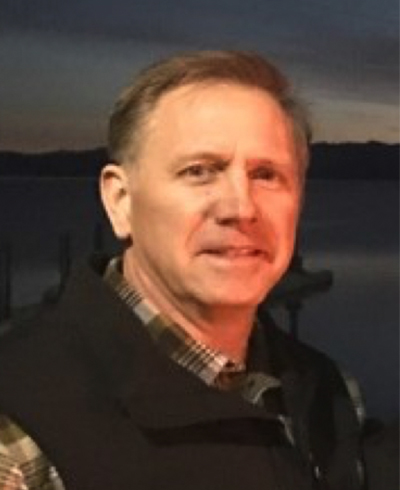 Craig is a native of Albuquerque, NM and served in the U.S. Marine Corps from 1988-2016, retiring as a Colonel and as Deputy Commander of MARSOC. Throughout his career, he served in the USMC infantry, reconnaissance and joint special operations assignments. He served as a foreign exchange officer with the British Royal Marine Commandos at 45 Commando Group in Arbroath, Scotland, as well as the Norwegian Army in Oslo, Norway. He served with 1st Force Reconnaissance Company and also at the Marine Corps Mountain Warfare Training Center in Bridgeport, California. He was assigned to the USMC Initial Force Contribution to U.S. Special Operations Command, Marine Corps SOCOM Detachment ONE, leading ‘Task Unit Raider’ during Operation Iraqi Freedom II. He commanded 2nd Battalion, 5th Marines, deploying with 31st MEU (SOC) and to Ar Ramadi, Iraq, for OIF during the ‘Anbar Awakening.’ As Commanding Officer of Camp Fuji, Japan, he led ‘Task Force Fuji’ in disaster relief operations at the Sendai Airport as part of Operation Tomodachi from March-April 2011. He served with a joint special operations task force based in Ft. Bragg, NC, deploying to Afghanistan. He is a recipient of the British Royal Marines Commando Medal.  He presently lives in Incline Village, NV, on the north shore of Lake Tahoe and works at a consulting company.