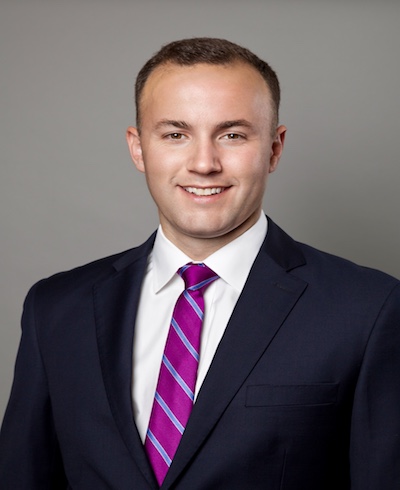 Nick is a Management Consultant at McKinsey & Company’s Philadelphia office. He previously served as a Marine Infantry Officer and Special Operations Officer with assignments at 1st Battalion, 9th Marines, Marine Barracks Washington “8th and I”, and MARSOC. While at MARSOC, Nick did several deployments to Africa and the Middle East as a Team Commander and Company Executive Officer. He graduated from Tufts University in 2007, obtained a Masters Degree in International Relations from Georgetown University in 2013, and earned an MBA from Wharton Business School in 2021. He is married to Lorelei Gaus, a former Marine and fellow Marine Raider Foundation Board Member. Nick and Lorelei live outside Philadelphia, PA, with their two daughters.