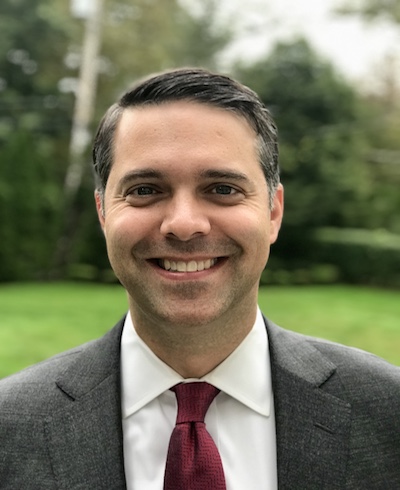 Peter works in Infrastructure Private Equity as a Managing Director for the Merchant Banking Division at Goldman Sachs, where he has worked for the past 18 years. He received his BS in Finance from Bryant College in 1997, and previously worked for Bankers Trust. Peter currently serves as a senior Managing Director champion for the Disability Interest Forum, as well as on the board of the New York Chapter of the National Multiple Sclerosis Society. He joined the board for the Marine Raider Foundation in November 2014. Peter also sits on the boards of Red de Carreteras de Occidente – an owner and operator of toll roads in Mexico – and Autopistas Metropolitanas de Puerto Rico – an owner and operator of toll roads in Puerto Rico. Peter lives in New York with his wife, Lyndal, and their three children.