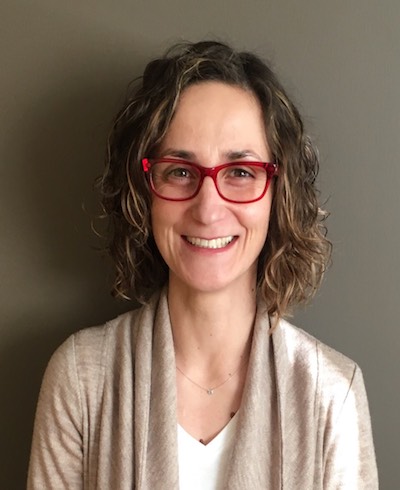 Drea Huck first learned about the Marine Raider through an active-duty Marine stationed in Washington.  She became a Miles for MARSOC Community Athlete and helped connect many to the cause.  Thanks to her affiliation with the Foundation and her job at Starbucks as a Pacific Northwest Region Coordinator, she supports deployed military personnel overseas, focused largely on Special Operations Forces, like the Marine Raiders. Drea is the driving force behind a program called “Adopt a Unit.” Starbucks as a company committed to supporting deployed units and Drea personally helps pack and ship the majority of the packages sent overseas (her Prius is nicknamed “The Percolator”).  In 2017, Starbucks provided over 2.5 million cups of coffee to our deployed troops. Drea has personally sent out almost 1000 pounds of coffee in the past 9 months. If Drea gets pictures, it’s like Christmas came early. If not, short messages saying that the box did reach them is more then satisfying. This work fills Drea‘s cup at the end of the day. Through out the past 9 months, Drea has also partnered with organizations including OSD (Operation Supply Drop) and SOLO stoves.