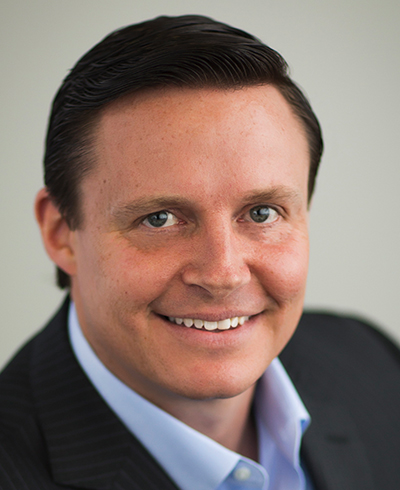 Jesse graduated from the State University of New York – Fredonia in 2002 and commissioned in the Marine Corps. During his time in the military, Jesse served as a Marine Artillery Officer, Officer Selection Officer and as a Marine Special Operations Officer. He deployed multiple times to Iraq, Afghanistan, South East Asia and Bahrain, from 2002-2015. Jesse is currently a Master’s of Business Administration Candidate at the Jones Graduate School of Business, Rice University and serving as the President of a privately held energy services portfolio company. Additionally, Jesse serves on the Board of Houston Veterans in Business, as a mentor for NextOp and actively fundraises for the Marine Raider Foundation within Houston.