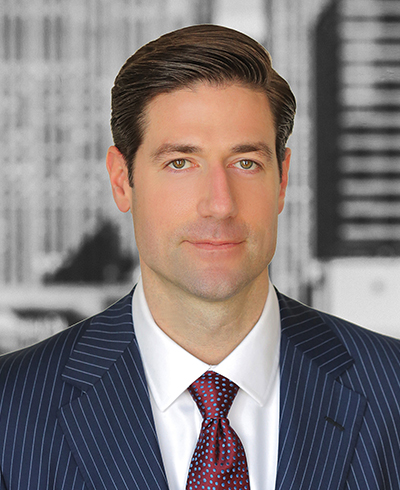 Zach works as a managing director at an emerging markets risk assessment and advisory firm based in New York City. He spent over eleven years in the Marine Corps, where he served as an intelligence officer for multiple infantry units before transitioning to MARSOC and holding billets across all three Marine Special Operations Battalions. During his time as a Marine, Zach conducted three combat tours to Iraq and one to Afghanistan with MSOC 813. Following his military career, he was the chief operating officer of both a startup and a non-profit devoted to veterans’ services, as well as an instructor at a Boston-based education technology company where he prepared young professionals for careers in business and finance. Zach holds an MBA from MIT where he was a Sloan Fellow for Innovation and Global Leadership, and a BA from Penn State, where he received his Marine Corps Commission via Naval ROTC.