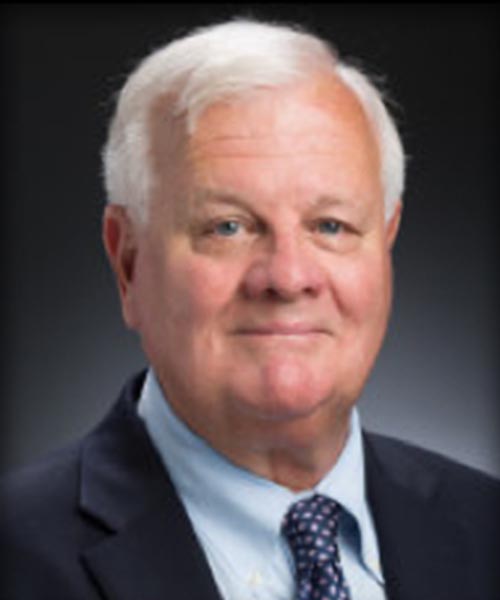 Major General Lefebvre retired from the Marine Corps after 36 years of active service, including serving as Commanding General of Marine Corps Forces Special Operations Command (MARSOC) from 2009 to 2012. Prior to joining the Marine Corps, MajGen Lefebvre coached football at Penn State and Southern Connecticut State University. He is an honor graduate of Officer Candidate School, The Basic School, Amphibious Warfare School and a distinguished graduate of Marine Command and Staff College, as well as the Marine Corps War College. In 2007, MajGen Lefebvre was awarded an Honorary Doctorate Degree from Springfield College. MajGen Lefebvre’s awards include the Leftwich Trophy in 1987, an award given to an outstanding Marine Captain serving with ground forces of the Fleet Marine Force, the Distinguished Service Medal, Defense Superior Service Medal, Legion of Merit with two gold stars, and the Bronze Star. MajGen Lefebvre is the President of LB6 Consulting and serves as an advisor and chairman for a number of organizations including Joint Special Operations University, the Onslow County Boy Scouts and Museum of the Marines.