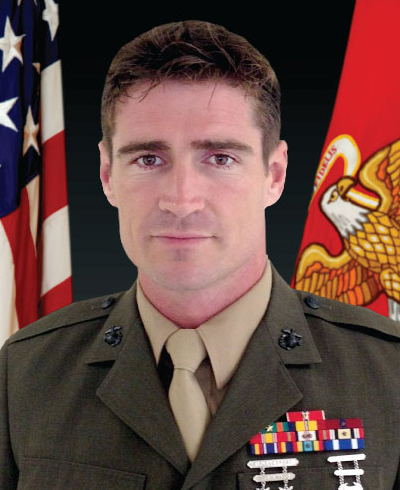 While with Hotel Company he deployed to Badghis Province, Afghanistan from January 2012 to September 2012. In November 2012 he graduated airborne school and Joint Armorer Course. In March 2013 he graduated MARSOC Dynamic Entry Level II. On May 1st he was promoted to the rank of staff sergeant. Staff Sergeant Flynn graduated Scout Sniper basic course on June 7th 2013 and deployed in support of OEF again from November 2013 to June 2014.

On March 10, 2015, during a training exercise, SSgt. Flynn died in a Blackhawk Helicopter crash near Navarre Beach, FL.