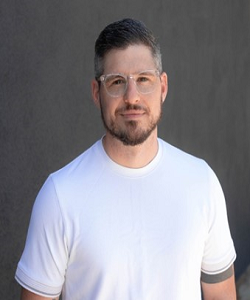 William Allen is Founder and Chief Executive Officer of MADE, a b2b marketplace for high-quality manufacturing. He is also general partner at RVC, a San Francisco-based private equity firm.  Previously, William cofounded Harpoon Ventures, an early-stage venture capital fund where he managed hundreds of millions in assets and, as general partner, invested in more than 50 early-stage tech startups. He continues to serve as an advisor to several early-stage venture-backed companies particularly in industrials, quantum encryption, and machine learning spaces.  Prior to his career as an investor and company builder, William served as a Captain in the United States Marine Corps with service in Afghanistan. He is originally from Boston, Massachusetts and holds degrees from Columbia University and Wheaton College.