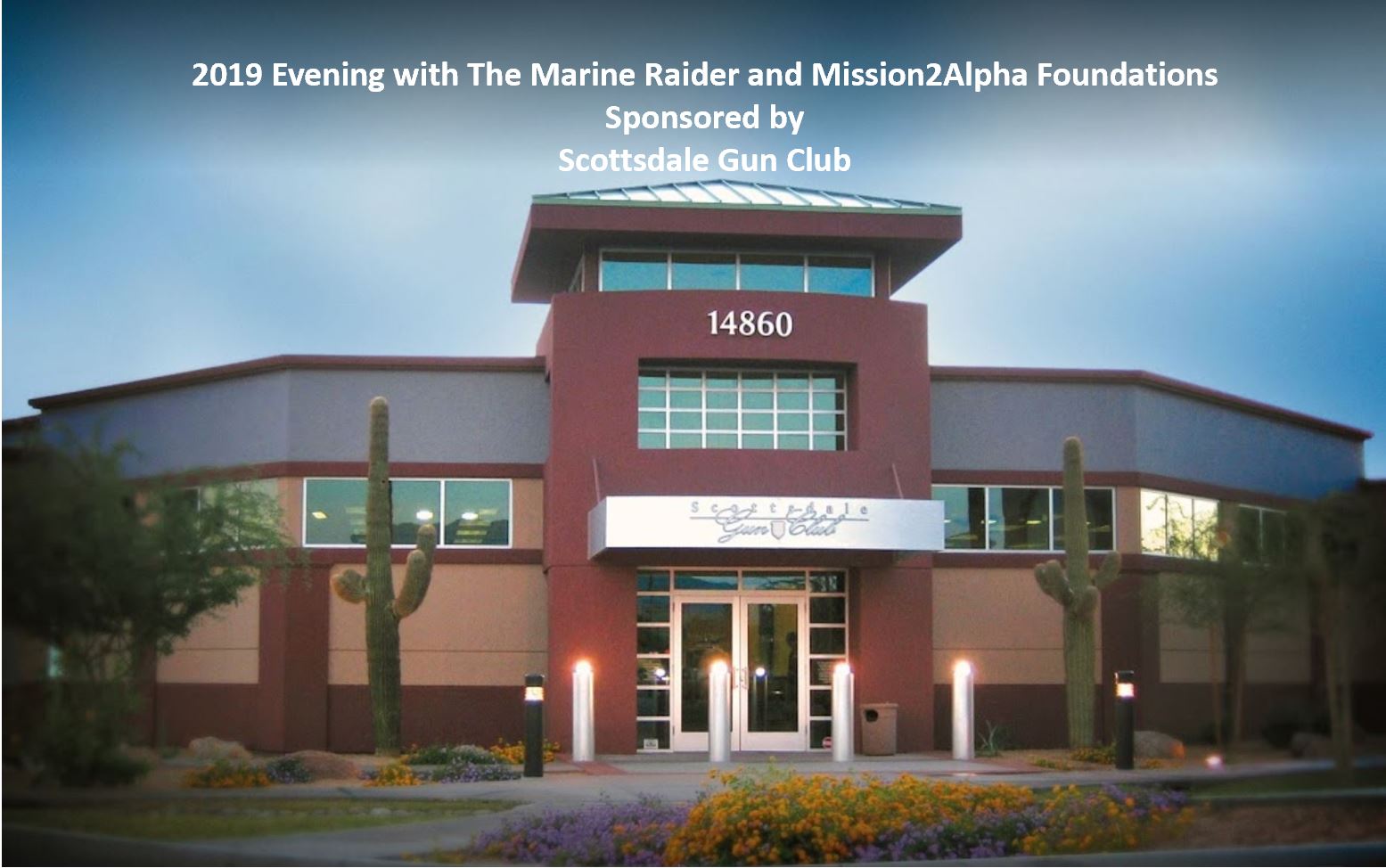 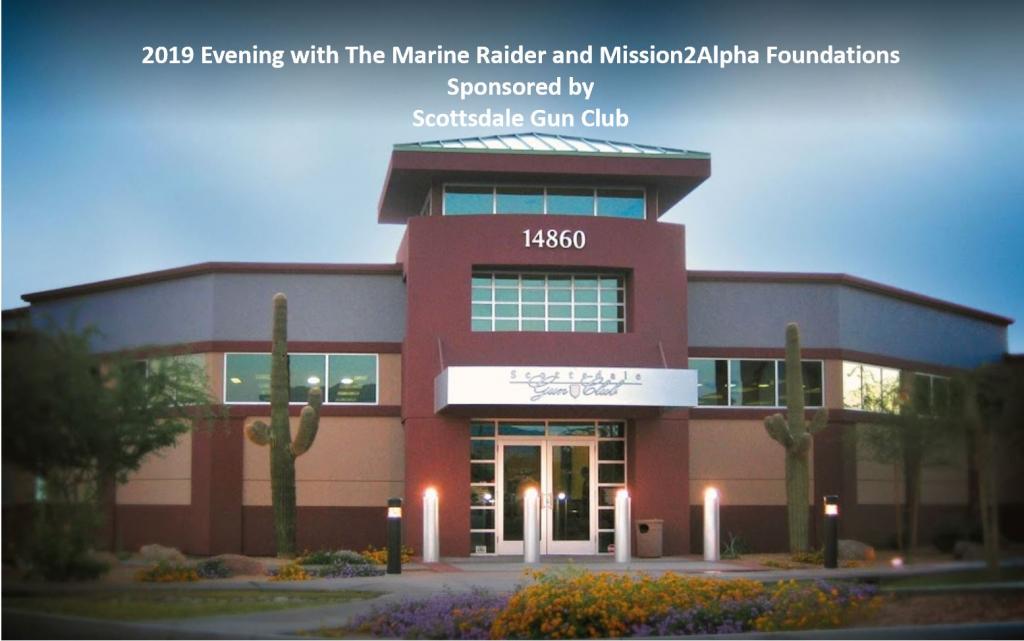 Included in this year’s event will be food, music, live and silent auctions, as well as opportunities to meet Marine Raiders and other heroes.

Proceeds will go to assist the Marine Raider and Mission2Alpha Foundations as they continue their missions of assisting our military and first responder heroes. 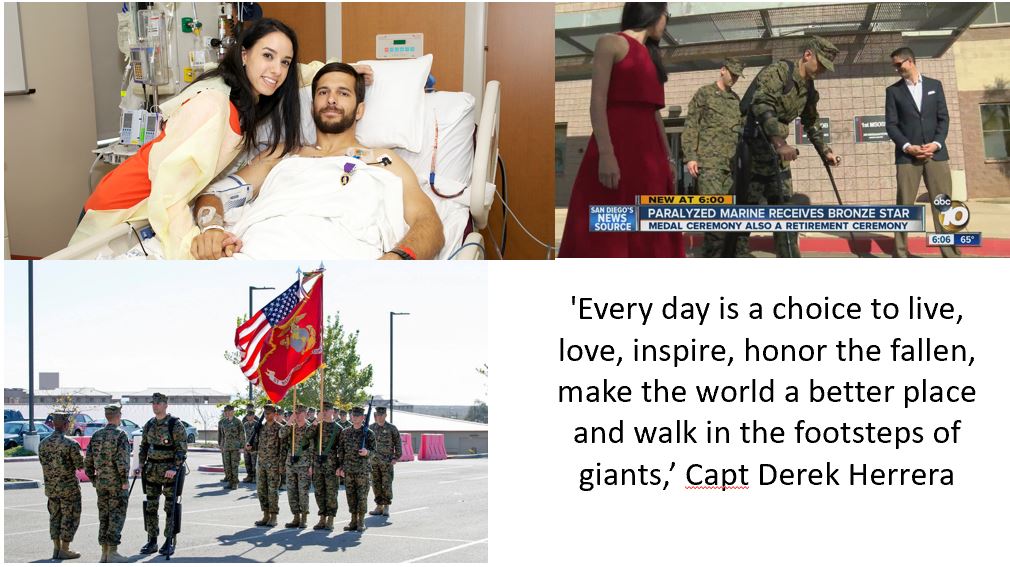