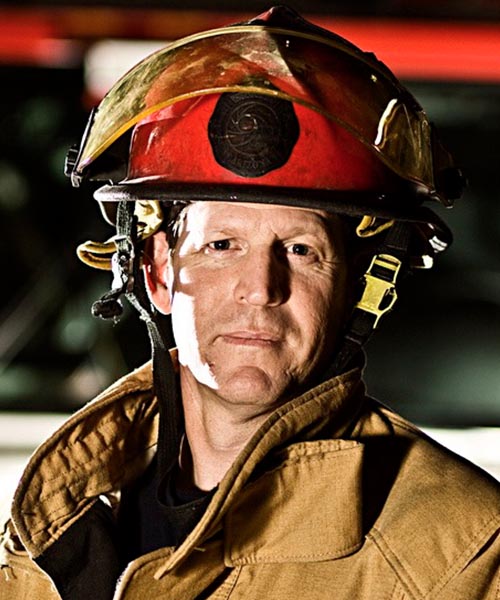 John is a retired Fire Captain and Paramedic, having served nearly 28 years within the professional fire service in Arizona. During his career, John was involved in fire department special operations programs, including technical rescue and hazardous materials incident mitigation. John also served as the Health and Fitness Coordinator for the department, and in 2009, completed his graduate studies in Exercise Science. He now coaches firefighters from across the nation in performance enhancement techniques. John and his wife Donna have been supporters of the Marine Raider Foundation since 2013 through their involvement with The Ride 430 Challenge, an annual cycling event that raises money for critically injured military service members. John and Donna have also been using a local mountain bike race to fundraise for MARSOC for the past three years.