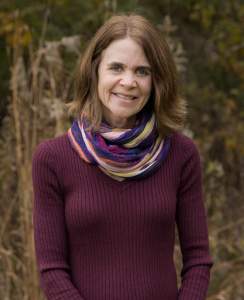 Sarah has been with the Marine Raider Foundation since its inception. She was a volunteer who served as Secretary from April of 2011 to December of 2012, was brought on as staff in 2013, and became the Director of Operations in 2015. Sarah is a former USMC spouse who served in volunteer roles with numerous units.  She received her BS in Health Promotion with an emphasis in Public Health from Northern Arizona University, and has also earned certifications in personal training, health education and indoor cycling. She received the United States Special Operations Command Patriot Award in 2017 on behalf of the Marine Raider Foundation for the organization’s “significant and enduring support to Special Operations Command wounded warriors and their families.” Sarah currently resides in Indiana with her son and and two dogs. She enjoys hiking, indoor cycling, running, being out in Nature, and spending time with good friends and family.